Home » Tulip Carré – Royal Theatre Carré has its own tulip

The royal theatre Carré, situated in the city center of Amsterdam has his own tulip Carré since March 16, 2016.

The director of the theatre, Madeleine van der Zwaan and the American cast of the Broadway musical hit PIPPIN baptized their tulip in Amsterdam last week. 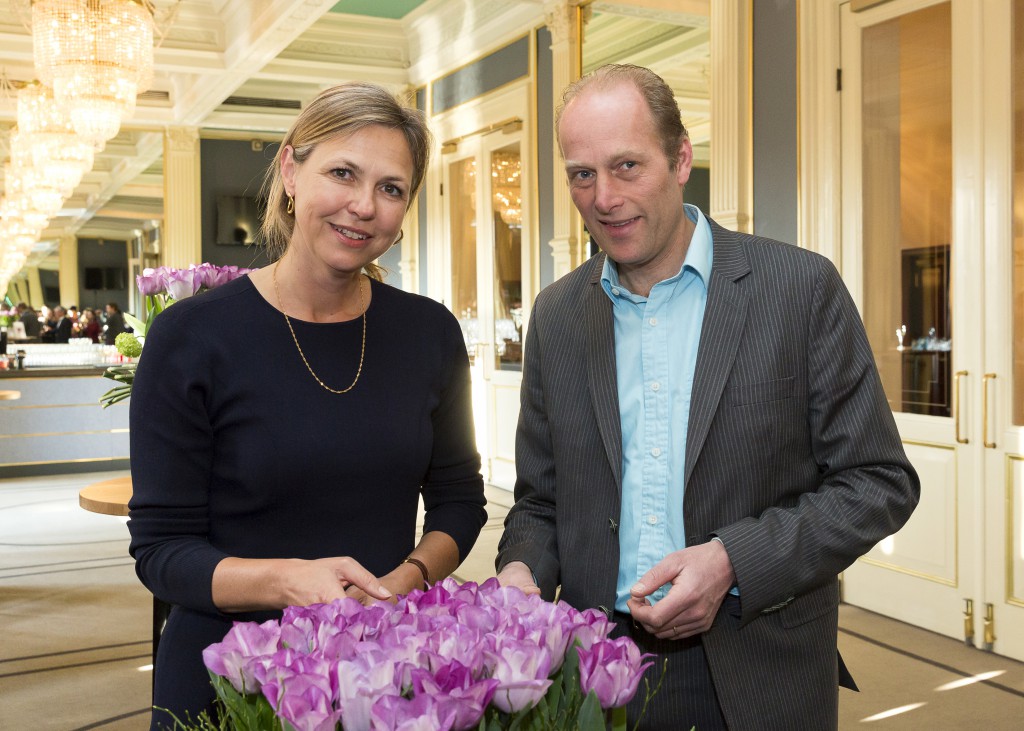 The founder of the beautiful lilac & purple tulip, Nic firm. Van Schagen & Zn. B.V. from Bergen, has chosen this name because the tulip has the same grandeur of the famous theater in Amsterdam.

Finally the famous theater at the Amstel got her own tulip according Cornel van Schagen, CEO of Nic. Van Schagen & Zn. B.V. .: “This beautiful theater where so many national and international artists perform and which attracts a large audience, deserved to be honored by a tulip that suits her. Tulipa ‘Carré’ is as graceful as the theater. Both have style and distinctive in shape. ” Schagen is pleased that this is now made possible in cooperation with the Hobaho agency. 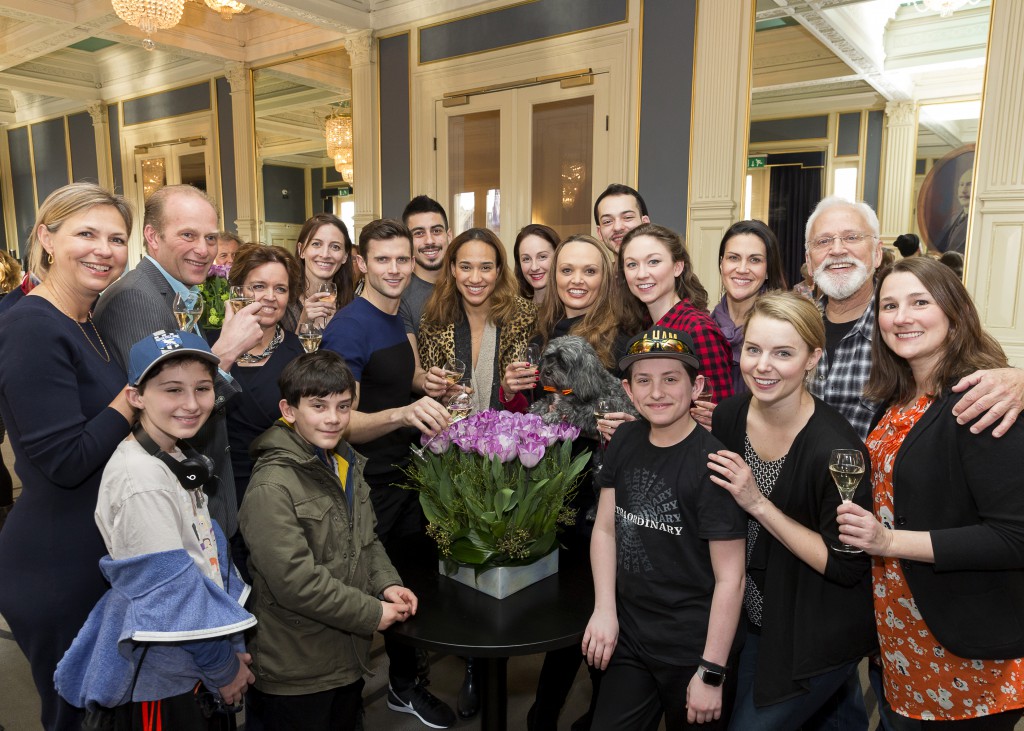 The baptism took place simultaneously with the playing time of the Tony Awards rewarded Broadway Show PIPPIN currently in the original version shown exclusively in Carré. A good time to introduce the American cast with the traditional Dutch tulip which is appreciated internationally. A large part of the cast also witnessed the christening ceremony. PIPPIN is a dazzling musical full of extraordinary acrobatics, breathtaking stunts, theater, magic and music of Wicked composer Stephen Schwartz. The show was premiered last Thursday and received merely enthusiastic reactions from press and public.

After the opening speech by Sam van Egmond, director of Mediation Hobaho, Van der Zwaan baptized the tulip. The applause sounded a bit, now for the Tulipa Carré, in the foyer of the theater where Late Tulip still to be admired. The first bulbs Carré be harvested in July. Tulip is the first commercial quantities as a globe in 2016/2017 tradable. The flowers will be available from 2017.