The Golden Age flourishes at Keukenhof 2016

The 67th edition of Keukenhof is officially opened in the presence of the Girl with a Pearl Earring. In 2016 the theme is “The Golden Age”; the period during which the world was being discovered and trade flourished.

From Thursday 24 March up to and including Monday 16 May, the most beautiful spring park in the world is open. Keukenhof is already in full bloom. 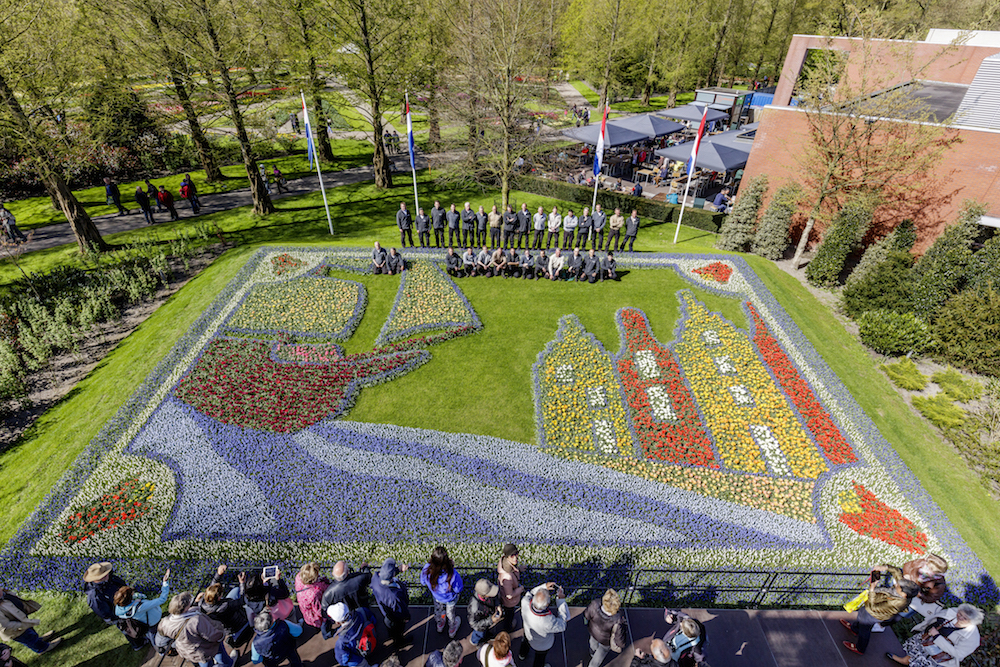 There is much this season that binds the Golden Age and Keukenhof. The highlight of the theme year is a flower bulb mosaic covering an area of 250m2and made of a hundred thousand tulips, grape-hyacinths (muscari) and crocuses. The flower shows portray wonderful combinations between tens of thousands of flowers and the 17th century paintings. New in 2016 are a Golden Age inspirational garden and a Delft Blue garden.

In his welcoming speech Bart Siemerink, director of Keukenhof, talked about new events at the park such as the two cut tulip shows, the nature garden and the Flowers & Fashion exhibition in the orchid pavilion. 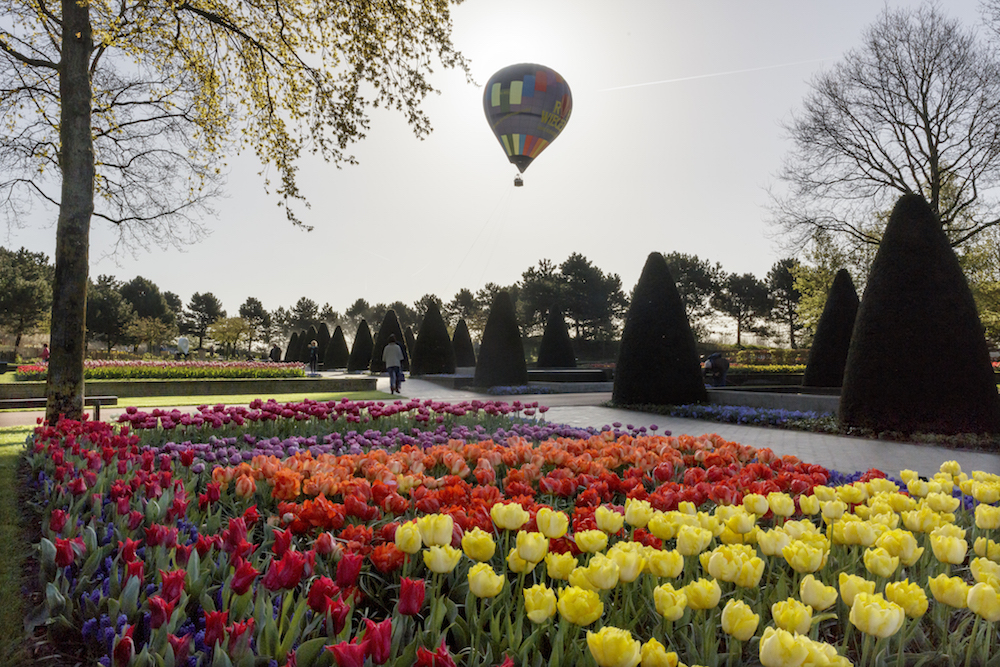 The program was closed with a performance from Le Concert d’Apollon.